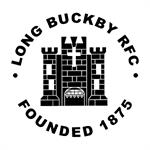 Buckby had most of the possession and territory but failed to put away powerful, feisty opponents.

Buckby threatened from the start but a simple missed tackle saw the visitors under the posts. A series of penalties plus strong work by the forwards put the Belgrave line under siege but Buckby failed to capitalise twice spurning overlaps. The visitors celebrated wildly after Buckby spilt the ball in a tackle but Sam managed to scrag their 10 after a messy scrum, the ball was turned over and Fergus powered over near the posts to make Dan’s conversion a formality. The Belgrave scrum was on top all game despite plenty of line out wobbles. This made it tough for Buckby to establish a platform and a couple of defensive lapses put Belgrave 7 – 14 up at the break despite only managing 3 visits to the 22.

The speed of the Belgrave line meant the Buckby wings were largely spectators in attack but Belgrave continually infringed and Dan slotted a fine 3 pointer 6 mins into the second half. The breakdown was brutal and Buckby controlled it well but suffered a scare when Harry was laid out for what seemed like an age before groggily being helped to the touch line. Buckby continued to dominate but when a guard was fractionally out of position, a Belgrave forward ran through a ruck to for a third converted try much against the run of play on 35 mins.

Buckby stuck at it and visibly brightened. A ball squirted out of a ruck on the half way line - Harvey gathered and sped 50m down the blind side to touch down in the corner with Callum claiming the extras.

A losing bonus point may be significant come the end of the season but the team were disappointed to lose a game they had dominated. 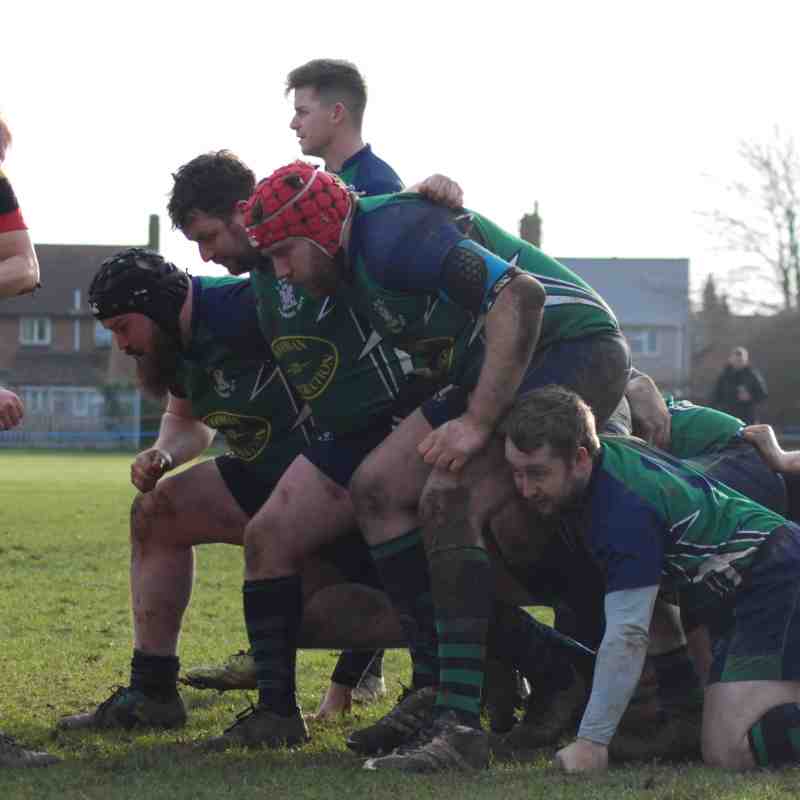